Boulder Shelter for the Homeless

Although best known for providing up to 160 beds each night and warm meals to its clients, the Boulder Shelter for the Homeless is also Housing Focused and has become committed to the idea of leveraging its efforts and resources to effect as many exits from homelessness for our clients as possible. Housing Focus is an approach that prioritizes breaking the cycle of homelessness by focusing on any available assistance and intervention that leads to a stable place to live.

We provide opportunities for permanent housing solutions, based on a foundation of safe shelter, food and case management support services for up to 160 individuals year-round. Founded in 1982, the Boulder Shelter is a 501(c)3 non-profit organization located in Boulder, Colorado.

We believe that all people deserve the necessities of life and that the community in which we live is called to serve this purpose.

To create avenues to stable housing for our community’s homeless adults,from a foundation of supportive and safe shelter.

Through our Housing-Focused strategy, we help our clients overcome the many obstacles they face in obtaining and maintaining permanent housing. With compassion, and steady perserverance, we work with them to identify and achieve their long-term housing solution.

Our goal is to assist 100 people each year to achieve permanent housing.  We are proud that we have exceeded that goal in four of the last five years.

Dedicated to the Well Being of our Clients 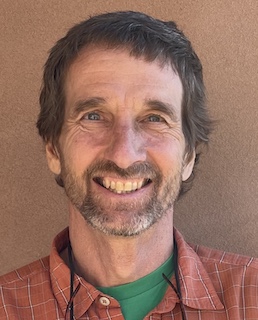 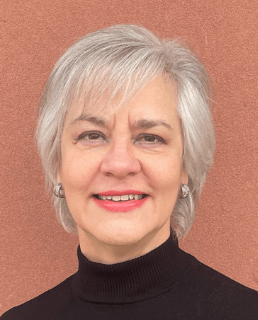 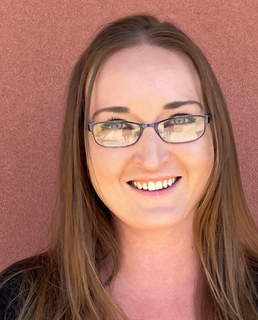 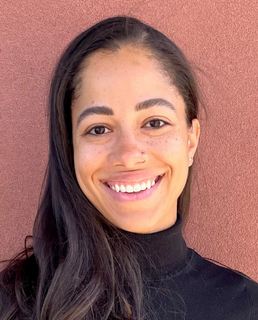 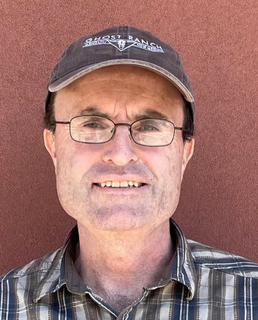 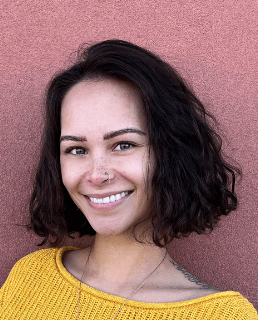 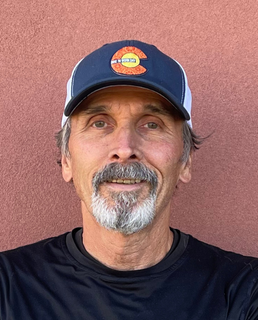 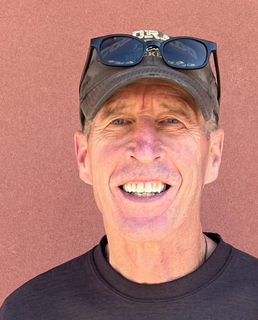 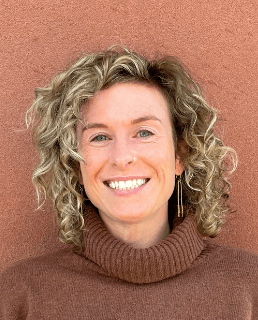 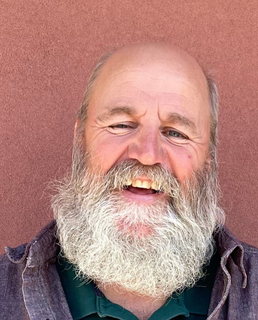 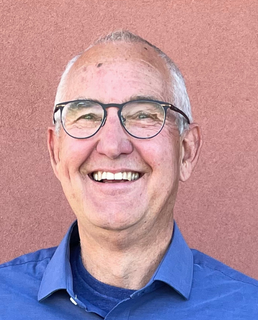 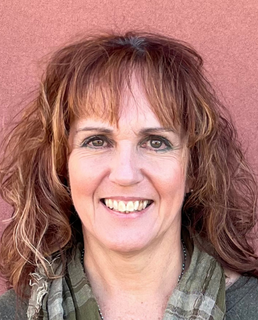 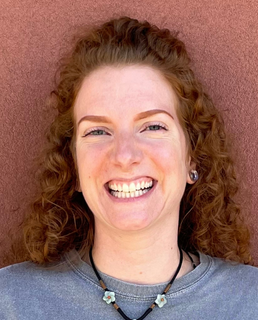 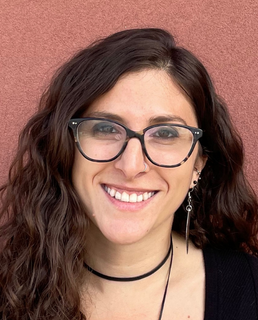 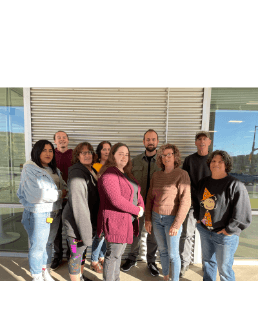 In the winter of 1982, in response to the death of a local homeless veteran who died of exposure in downtown Boulder, a group of concerned citizens formed the Task Force on Shelter and Food for the Poor, the precursor to the Boulder Shelter for the Homeless.

In 1987, the Shelter became a 501(c)(3) nonprofit corporation and moved to 4645 N. Broadway in order to expand its services to those in need. In 2003, the Shelter opened a new facility in north Boulder that remains the location for the Shelter’s core services today.

The Shelter is a community shelter, and relies on the support of those donors and volunteers who refuse to stand idly by while others suffer through bitterly cold nights for lack of housing.

Barbara Farhar, the original director of the Shelter Task Force, below shares her story of the Shelter’s humble, and inspiring, beginnings.

It started entirely as a grass-roots volunteer effort, just concerned people who wanted to do something about homelessness. There was an abandoned bus terminal downtown which was OK’d for temporary use, and Sister Donna Ryan of St. Thomas Aquinas ran the Shelter for a few months that first winter, then closed it in the spring.

A city official at the time had done a “study” and concluded that there were 24 homeless people in Boulder, and they all chose to live on the street, so no shelter was necessary. We felt a little differently, so I was elected chair of the Task Force and charged with finding a site – the bus terminal was going to be torn down. Sister Donna was about to leave Boulder after being reassigned, but had decided that a recently vacated building at 5th and Canyon would make a great shelter. So she was praying about that.

The site Sister Donna had selected was on the market for $250,000. The Shelter Task Force had $127,000. So we had someone running around town looking for an affordable site, but with only weeks to go before the snow started flying, it looked hopeless.

Then some investors purchased the site at 5th and Canyon, which had a large, almost-windowless metal building on it. They were holding the property for future development, but wanted a tax break in the meantime. Through Task Force contacts, the investors decided to donate the building and lease the property to us for $200 a month. It was an unbelievable break. Sister Donna must have had her connections, that’s all I can say.

We had a building, but there was a tremendous amount of work to be done before it could house people, and we still had no money. I went to see Reverend Bert Womack, who headed the St. Francis Center in Denver, and spent an hour explaining what the Task Force was trying to do. The issue of money wasn’t even really brought up. Then, after I was out of my chair and heading to the door, the Reverend said, “Oh, just a minute – I’ll be sending you $500 a month for the next year to support the Shelter.” I couldn’t believe it.

Then we started making appeals through local media and raised some money, so our kitty grew to about $15,000. Still, there was much to be done. I remember walking through the building with city inspectors on a freezing afternoon, trying to take notes while wearing ski gloves because we hadn’t been able to get the gas or electricity turned on. There were no lights, no heat.

But things we needed would just appear. Every morning I’d go in and find donations out front … mattresses, sheets, even a washer and dryer. One day a man came walking in and said he was a carpenter … could we use his help? Someone had donated two dozen sheets of drywall, so he got to work.

The new Shelter was finally ready to open in January, and provided shelter for 225 people that winter, not 24. Word got out that there was no kitchen, so volunteers started bringing in food, and there was even a doctor who would come by to do examinations.

The community wanted this to happen – it never would’ve happened without that. It became a community agency, and has been so since, showing that people can make a difference, that real change is possible.

It was all just miracles happening – and as much as we gave, we kept getting back even more. A couple came in to make a donation, and said, “You have no idea how grateful we are you’re doing this. Our son is mentally ill and has wandered away, and we just pray that wherever he is, someone else is doing what you are here … we feel like you’re doing this for everybody’s children.”